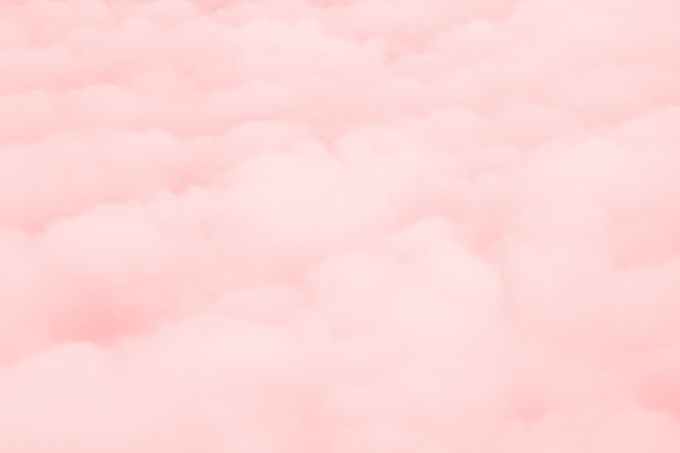 Did anyone else start learning a new or new-ish language during quarantine? Why not set 10 minutes aside to play Duolingo and put your weeb power to good use by practicing beginner’s Japanese with me!

In case you’re wondering if I’m one of those Japanophiles, let me defend myself by saying that, besides French, Japanese is the only foreign language I have picked up — mainly from watching anime and other Japanese content for as long as I can remember.

I want to become more familiar with the language and culture to understand my anime better LOL. For real, though.

This is the same reason I am interested in learning Korean! I love K-Dramas.

There. I said it.

Additionally, I’ve studied French for 12+ years throughout grade school, and minored in it at college.

My major was English: Language Arts, in case you were wondering. I am also American, and a native English-speaker, but only learned a secondary language because it was a school requirement forever.

We weren’t given a choice of learning French from a college student aide in elementary school, but that led me to stick with French for the entirety of my academic career afterward.

Regardless, I rarely practice my French on Duolingo because it has been so long since I have spoken, read, or listened to it.

I am also so unconfident with French, I preferred to study Japanese and Korean diligently instead.

Whatever. I think if I knew more French media then I would be more interested in, and therefore better at, French.

For some reason I have a better ear for Japanese and that may or may not have anything to do with anime babes.

I find that learning Korean is very hard, even from watching many K-shows and attempting an undisclosed amount of K-Pop dance routines. K-Metal is vibes, too. 🙂 I will just have to learn this language mostly from scratch.

Do you ever get languages mixed up in your head when you’re studying more than one?

IT IS HARD LEARNING THREE LANGUAGES AT ONCE.

I have decided to use French as a refresher, practice Japanese, and learn beginner’s Korean for now. Three languages is plenty to try and master.

There are so many more languages I want to know, but my tiny brain should only work with these three at the moment for maximum retention.

You can apply my tips to any language you are learning, really.

I got so excited about this self-help post that I didn’t follow my self-help tip about sleeping at a decent hour. 😭 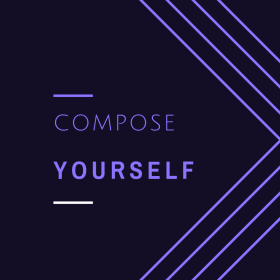 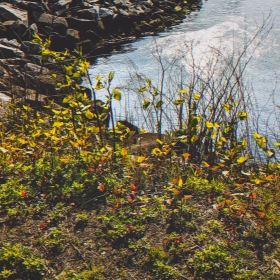 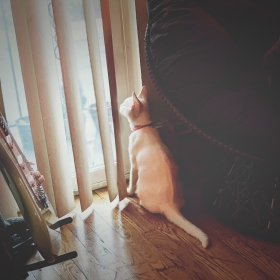 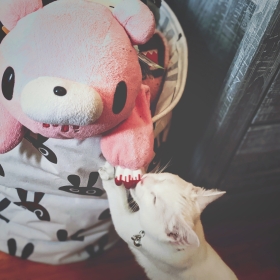 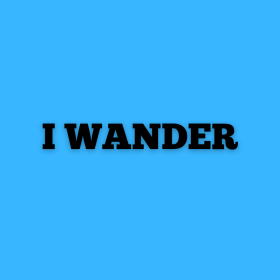 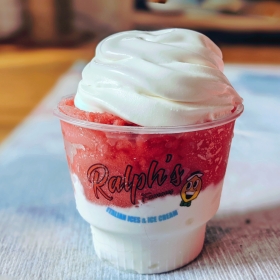 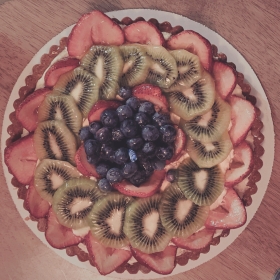