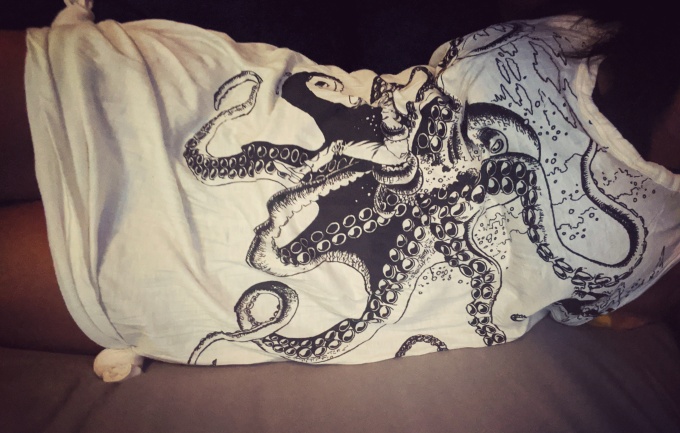 The Nepalese store where I get my crystals and clothing is open again! I was talking to the owners and expressed that I was thinking about how they were doing during the shutdown. They said it was hard to be closed, but happy to be open again.

During quarantine, I supported my local businesses by ordering merch, or food and alcohol (when I could,) but some places didn’t have that option. Now that this store has re-opened, that’s a good excuse to spend and support. Better than just eating and boozing, though I am not against that either!

I specifically went into the store to buy Himalayan style overalls, but had to grab this shirt because of the octopus print. Yay favorite animals!

I don’t know why I wrote this whole blurb. I should have just posted the pic, but I couldn’t delete those words after they’d already been written. I never can — that’s why my blog is so disorderly. 🙂

Have a good weekend! 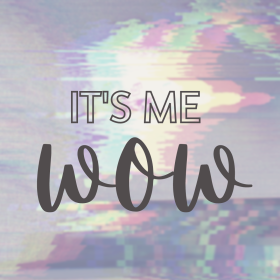 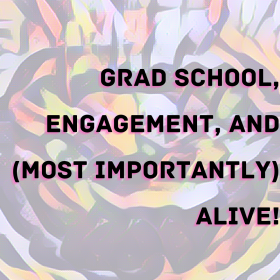 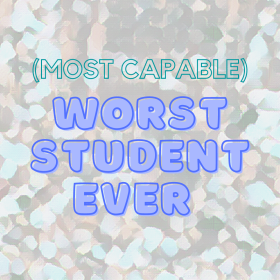 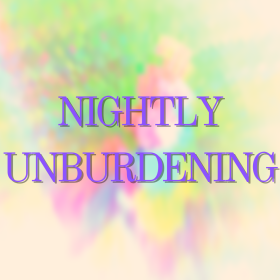 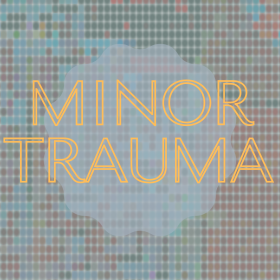 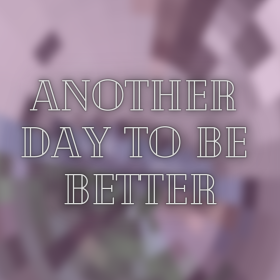 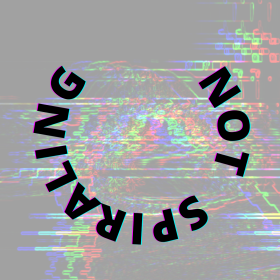 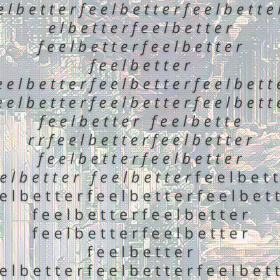