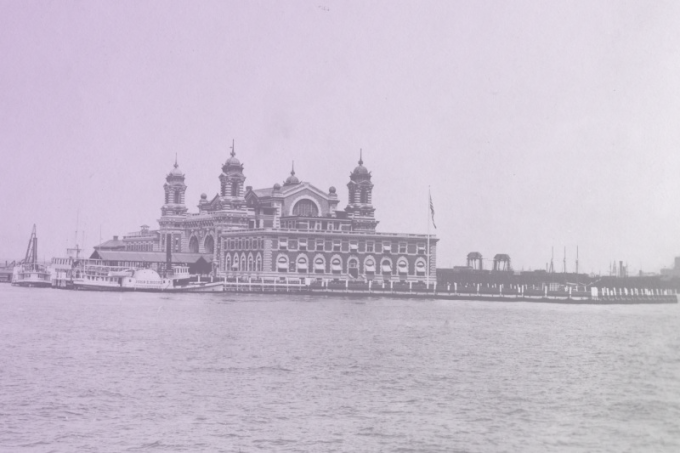 I remember taking a school trip to Ellis Island when I was maybe in 3rd or 4th grade. I was one of few students-of-color in my class, and felt confused and awkward when my teacher told me that my name would probably not be on the list of immigrant ancestors. I still looked, of course, but that only added to my feelings of exclusion.

Students and teachers were excited for each other when they located historical evidence of their ancestors’ first imprints in the New World. Look at the longevity of our history here in America!

Meanwhile, several other students’ histories were either eliminated, or altogether overlooked throughout my entire public school education in NYC.

It wasn’t until adulthood that word-of-mouth accounts and college education taught us the actual horrors associated with those lucky enough to survive the arduous journey to this “free” land.

Overcrowding, underfeeding, illness, deaths on the ships alone. And at arrival? Quarantine, discrimination, and imprisonment.

If you think these voluntary voyages sound eerily familiar, keep in mind that the slave trade was abolished in 1807, slaves were continually shipped to North America after the abolishment for decades after, the Emancipation Proclamation was established in 1863, Juneteeth was first celebrated in 1865, The Chinese Exclusion Act was created in 1882, and Ellis Island opened in 1892.

Voluntary or not, that does not mean that all who entered through Ellis Island were welcomed to America equally, or always treated with dignity.

The major difference between the conditions of Ellis Island arrivals (especially, but absolutely not limited to, those of Italian/Sicilian, or Irish descent) and the marginalized people of today is this: those Italian, Sicilian, and Irish immigrants are no longer treated “as black,” which is a common argument used to compare and attempt to derail the discussion about racial disparity in modern America.

Still, it cannot erase the histories of those with ancestors who were either outright forbidden from entering the country, or were forcibly brought here for hundreds of years, and who still face discrimination against them to this day.

I’ve seen a petition to have Ellis Island shut down permanently for their appalling treatment of Italian/Sicilian arrivals, but I have a different proposal.

Why not re-brand Ellis Island as something more akin to The Holocaust Museum, where visitors are made aware of the true hardships, blatant prejudice, and general disregard for humanity that occurred during these times?

Show visitors what the trip to Ellis Island was really like for everyone. Have them question why people of certain ethnicities received different privileges than others, if they were granted such decency at all.

Additionally, it is imperative to show the progression and history of how these previously marginalized groups became assimilated to American culture over such a long period of time, and are now considered white in modern society.

Without the air of superiority associated with having great-great-great-whoevers signature in logbooks, we can focus on the atrocious facts and underlying sinister history of inequality that has plagued America since its brutal colonization.

Furthermore, and most importantly, we can use these historical lessons of suffering, and eventual class elevation, to find common ground with still-disadvantaged persons in order to help them reach social equality, as well.

We should redefine Ellis Island from an emblem of the “American Dream” into a landmark in which we learn from evil indiscretions against humankind to develop into a future nation that is truly just for all.

I’ve been anti-Ellis Island since the day of that trip, but I don’t want to erase its history. I want to reveal the veiled parts of it to help people unite against, and finally eliminate, the malevolent plague of hate. 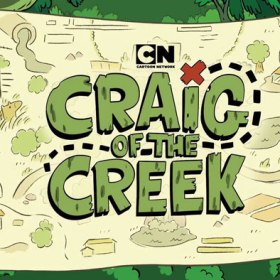 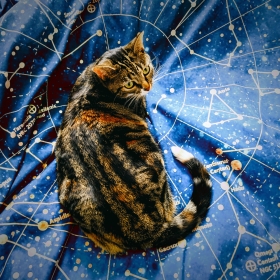 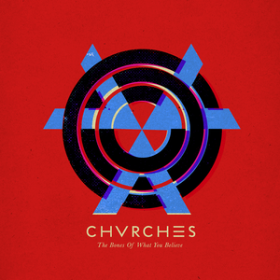