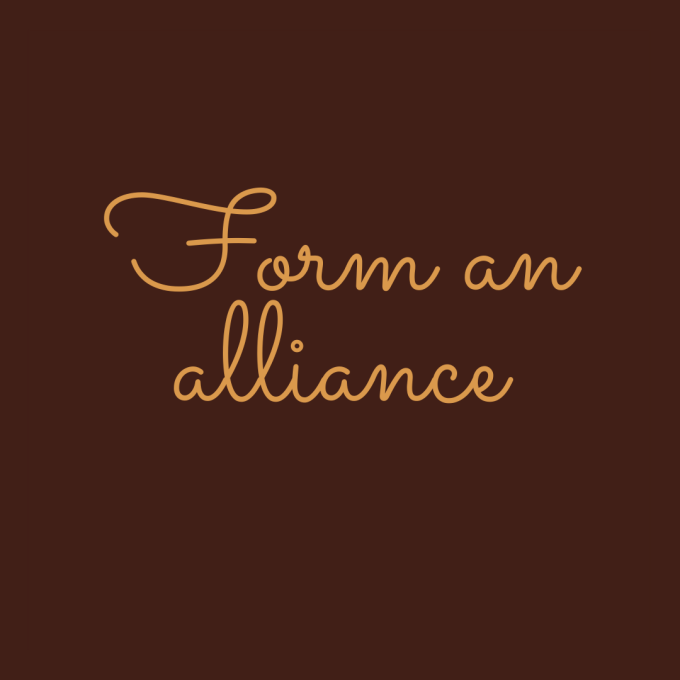 Sometimes I get scared that I won’t be hired because the publishing houses I apply to will read my blog and consider me too volatile and high risk for calling out all the normative systems I want to dismantle from the inside.

Buuut maybe that’s not so bad because do I really want to work for a place that finds me a threat and tries to suppress my efforts for inclusivity and progression? (My excuse for never getting hired anywhere.)

I am getting more confident about applying to jobs, but right now just doing it for the lols. A nice 2 day a week paid internship or part time job would be nice tho ngl.

Seriously tho it’s a pain to deal with the microaggressions all around me like having to “unpack” an overtly racist image from the World’s Fairs for the fourth or fifth time and listening to the white students point out obvious white supremacist symbols (brown people kneeling while white people stand, Greek/Roman icons of power and victory, Bison murdering, COLUMBUS.)

I feel like it’s unfair to me, a brown person, to be asked this every class now. Just because the white students aren’t presented with racial disparity in their daily lives doesn’t mean I want to spend the whole class talking about what they notice, without seeing how they are still directly feeding into it?

Yes, the image WAS problematic back then, too! Just not to white people. Which is why you think the general consensus was that the image was perceived as normal. It’s not a normal perception, it’s a white perception. And by 1893, racism was already being criticized by black AND progressive white people. So again, not NORMAL, normalized through racist systems.

Showing me images of white people in various forms of superiority to black and brown people doesn’t make me feel like you’re challenging those systems, just that you’re making white people aware so you can all pat yourselves on the back for getting it.

So I am disturbed by these racist images as a brown person, but the white students have fun dissecting them. We’re not like the people who made these flyers, we understand the racist subtleties, so we’re not racist. But we’re not actually bothered by it because when class is over we’re not the ones who will still be affected by it today.

If I am presented by discrimination on a daily basis by literally just existing, why do I also have to look at a visual reminder of it every class? I’m like, none of this stuff is subtle to ME! I get it. You were at the top then and you’re at the top now. Can we talk about horticulture or Harry Houdini now instead?

I stopped participating after the first image when I was very convinced the artist got something wrong that my Prof thought was correct so I thought she was getting it wrong, too. I couldn’t be sure so I just sit back and let the white students handle the discourse on those pics now instead.

By the way, these Chicago Fair flyers go out in America when there are still human exhibits in 1893. :^) Can we unpack that? Or are we just going to keep pulling up propaganda that unintentionally keeps reminding the brown kids their place in the world then and now? I try so hard not to roll my eyes. If you wanted to challenge my views, show me something that’s not exploitative or deragatory that happened at the World’s Fair ONE time. Because I BEEN seeing this since our first reading. Thanks for yet another reminder of what the world thinks of me. But oh no not you guys. You just show us problematic imagery for educational purposes, and it’s my fault I might feel offended by the fourth picture because you didn’t mean it like that. That’s not how y’all feel about our kinds.

Change the approach, ask us how the racism evolved (bc it’s always there) and MOVE ON! You think the flyer is a good example of societal reflection at the time? I think the planning of the fair is a societal reflection. Who was planning? Building statues? Landscaping? Black Americans fought hard to be involved in these events and treated poorly throughout. And that’s on top of people zoos.

Even when the subject was The Death of Cleopatra… We had to talk about why the (black and native American) artist was criticized by black and white people. Why? Can we focus on some of the positive poc contributions to the fairs now? Or does every lesson have to be rooted in black/brown suffering in case everyone forgot?

My opinion on that was: It was 1876 and she needed to sell this giant marble statue for MONEY and no one wanted to buy it. People didn’t get her art, so she left. No one really cared that it was supposed to have African features (it didn’t look like that to me) they probably just cared that it was a dead woman w her boob out and rich ppl didn’t want it in their Christian mansions. Is this rooted in racism? Yes, obviously because there were 600+ other sculptors there alone, with little racial variety. But I think it was exciting to the class to see black people being critical of black people so we had to focus on this piece when there were sooo many other exhibits that started a movement of black participation in the fairs and we had to focus on the one sculpture a black person didn’t like either for the entire second half of class.

And no, black people aren’t “trying to get a seat at the table” at these fairs! OMFG! It’s not a dinner invite they politely declined to attend for 200+ years. White people forced black and brown people to build this table and then took all the seats for themselves. Poc don’t want to sit at the table. They need to convince the least dangerous people at the table to give them a platform to tell their own narrative. It’s not like black people voted to end slavery! They had the play a fucked up game that white people created. Who the fuck wants to sit at that table?! (Racists.)

Okay end rant. Class today was so white that something in the airwaves made us “outliers” start DMing each other like, “is this happening?” And so, an alliance was born.

I think we’ve basically resigned to sitting back and letting the white students do their thing since any other perspective is discouraged if it means the person in question is participating in racism (consciously or unconsciously.) The defense response is powerful. Just so annoying we kind of have to sit here and take it while those other classmates are proud for being aware of their critical thinking while at the same time psychologically absorbing the same kinds inflammatory imagery that still harms poc.

I wish I had an ally in Children’s Book Publishing too bc there’s a lot I’d like to see changed there… But we’ll see. 🤣 For now I’m just happy to find some of my people this semester finally. It makes dealing with the ever-present awareness of being one of three black people in the room more bearable.

Obviously this is the case since college is only for white people and we only got in bc of affirmative action probably, right? Or they don’t see color. Or they literally never thought about it until we started calling it out.

I’d really love to see some antiracism come out of my grad school career, but, yes white people, I don’t want to talk about racism all the time either but if I DON’T, then who will speak up for me and people like me instead? 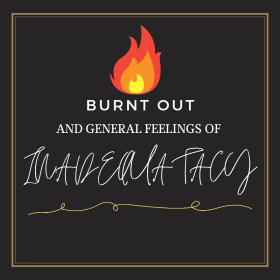 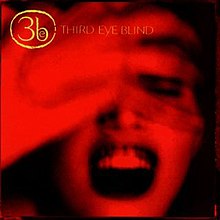 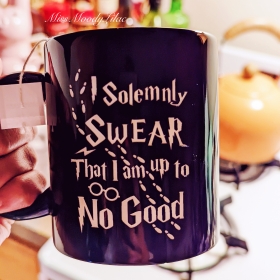 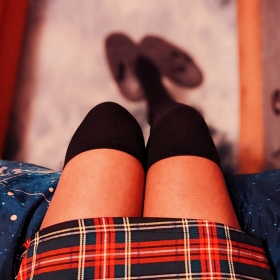 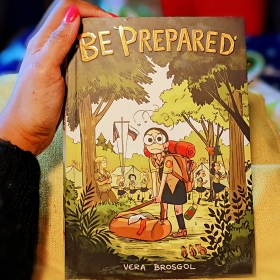 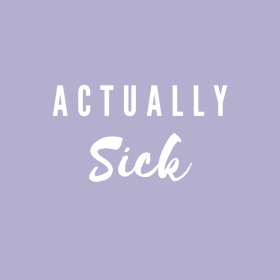 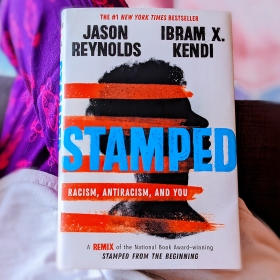 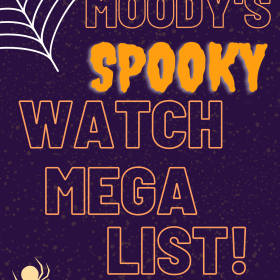